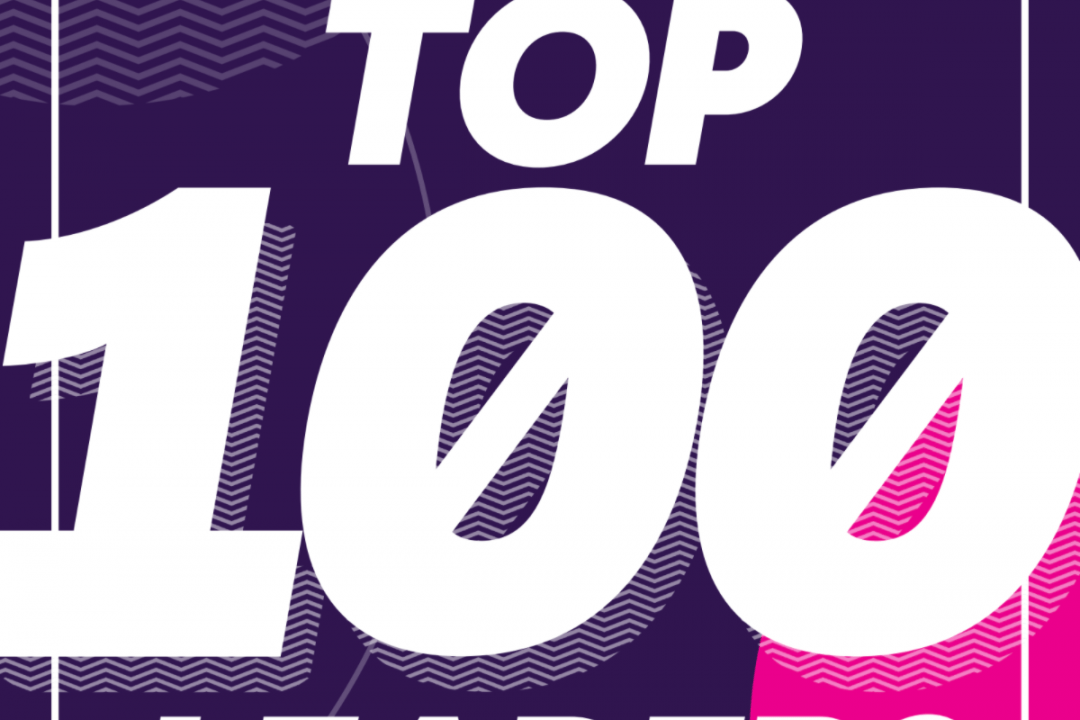 BizClik Media Group brings you the Top 100 Leaders in FinTech nominated by the industry, announced at FinTech and InsurTech LIVE

Following the successful publication of the Top 100 Women in FinTech, by BizClik Media Group—the publisher of the FinTech and InsurTech Digital magazines and host of the FinTech & InsurTech LIVE event—earlier this year, we were not aware of how difficult it would be to compile the Top 100 Leaders in FinTech supplement.

We were inundated with nominations from across the globe for this list and a considerable amount of work was put into the selection of the Top 100 Leaders. The final list contains a number of supply chain industry experts and evangelists within the sector, of which some spoke at the FinTech & InsurTech LIVE show at Tobacco Dock, London.

The list was announced at the live event and will also be available on our website, but let’s take a look at some of those who were featured in the publication.

Linda Samlin Höglund joined Klarna this year as its Chief Operating Officer to drive growth within the company. Höglund rejoined the company after a three-year stint there, which took place from 2011. The Klarna brand has grown exponentially as the initial buy now, pay later offering.

As a Co-Founder and the Chief Executive Officer of Plaid (and a former student of Duke University), Zachary Perret is driven towards innovation and is a devoted venture capital investor. Perret is a keen speaker on the subject of fintech and the breakthroughs within the industry.

Jane Fraser is the Chief Executive Officer of Citi—a global bank—with over 17 years at the company. As a female leader, Fraser is committed to paving the way for women in the banking sector and is a keen advocate of diversity and flexibility for working women.

To find out who else was featured in the list and read the full articles, check out the full brochure, which is available at FinTech Magazine.

It’s not too late to join FinTech & InsurTech LIVE! Sign up to the third day of the event to gain some valuable industry and region-specific insights.