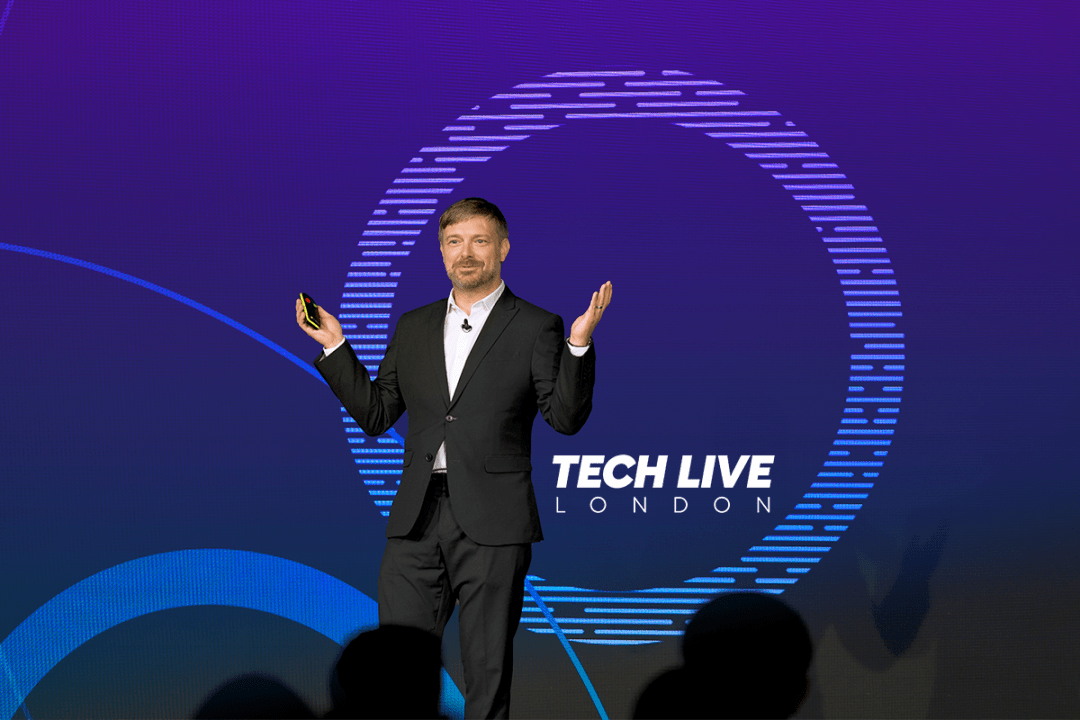 In-person tickets for TECH LIVE LONDON are now free as a result of the strike by Network Rail workers on Thursday, June 23rd. Sign up here: https://bit.ly/3tC1NjB

As the strike will severely limit train services in and out of London, BizClik Media Group has decided to make the event as accessible as possible by offering complimentary tickets to anyone who would like to attend.

Two-day tickets for TECH LIVE LONDON were originally priced at £295. It is hoped the reduction in price will assist with travel costs so attendees can still enjoy the two-day tech event. Despite the second day of the event not being affected by rail strikes, this can also be attended for free.

Over the course of the event, you can enjoy:

The strike on Thursday June 23rd will not affect the London Underground, meaning you will still be able to take the tube to Tobacco Dock. Other TfL services such as the DLR, London Overground and trams, will also not be affected.

How to get to Tobacco Dock